So, what do omega 3 fatty acids do? How does omega-3 work? And how can I get omega-3 naturally? Let us dive in and take a closer look at this essential fatty acid and how it can affect health.

Omega-3 fatty acids are important because they play a central role in almost every aspect of health. In fact, the benefits of omega-3 fatty acids range from reduced inflammation to improved brain health, lower triglyceride levels, better sleep and beyond. 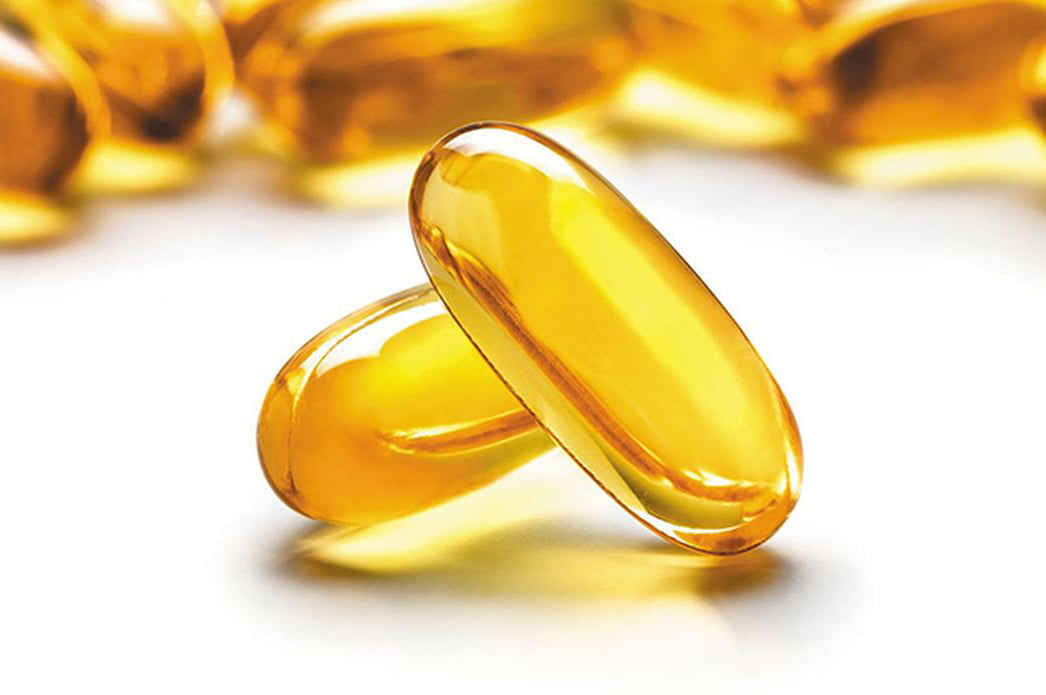 There are three different types of omega-3 fatty acids, including eicosapentaenoic acid (EPA), docosahexaenoic acid (DHA), and alpha-linolenic acid (ALA). EPA and DHA are the two active forms of omega-3 fatty acids and are most easily absorbed and used by the body. ALA, on the other hand, is converted into small amounts of EPA and DHA in the body and is primarily found in plant-based sources. Most supplements contain varying amounts of combinations of EPA, DHA, and/or ALA.

According to a large review of 68 trials, supplementing with omega-3 fatty acids can help significantly reduce levels of C-reactive protein, interleukin 6 and tumor necrosis factor α, all of which are markers of inflammation in the body.

Some research suggests that in addition to helping treat inflammatory conditions like rheumatoid arthritis, ulcerative colitis, and Crohn’s disease, reducing inflammation may also protect against chronic conditions like heart disease, diabetes, and cancer.

Taking an omega-3 fatty acid supplement is often recommended for older adults because of its beneficial effects on aging and inflammation. For example, a study conducted by Sinai Hospital in Baltimore reported that consumption of omega-3 fatty acids may help slow cognitive decline in elderly patients without dementia.

Additionally, although more research is needed to determine whether omega-3 fatty acids may play a role in the treatment of Alzheimer’s disease, a review from Brazil concluded that the supplement may be most beneficial when used at disease onset.

More and more emerging research continues to show the link between diet and cancer development, making it increasingly clear that what you put on your plate can affect your cancer risk. Foods rich in omega-3 fatty acids, in particular, have been associated with a reduced risk of several types of cancer.

If you have trouble sleeping at night, you may want to consider increasing your intake of omega-3 fatty acids. There are many factors that can harm sleep quality, but some research suggests that low levels of omega-3 fatty acids may be linked to an increased risk of sleep disorders in children, as well as obstructive sleep apnea in adults.

So which foods are high in omega 3?

A good source of omega-3 fatty acids are fatty fish, including varieties such as salmon, mackerel, sardines, and tuna.

Other omega-3 foods include walnuts, chia seeds, flax, and hemp seeds. Ideally, try to consume at least two servings of fish per week along with a wide variety of plant-based, vegan omega-3 sources.

Supplementation is also an option that can be beneficial, especially for those who do not regularly consume fish. Fish oil, cod liver oil, krill oil, and fish roe oil are some of the most common omega-3-based supplements on the market. For vegans and vegetarians, algae oil is another option that is derived from algae and is completely plant-based.